Faithful followers of this blog know that we are a medical alert company focusing on helping the elderly stay in their own homes … and our blog is all about the surprising Good News  these days enveloping the fastest growing population on earth! We focus on simple and tested health ideas you can use,  breaking research in neuroscience and anti-aging, uplifting stories to learn from, new aging-in-place technologies for the home, and much more. What follows is information on another ordinary activity (like drinking lots of water in a previous article) with extraordinary implications! It’s called A Good Night’s Sleep. The regenerative body process called sleep or lack thereof is linked to a number of chronic diseases, including obesity and depression. Now a new study has found a connection between poor sleep and memory storage. It boils down to a difference in the quality of sleep we get as we grow older. This was demonstrated in a recent UC Berkeley study conducted on 33 healthy adults without memory problems (18 participants were mostly in their 20s and 15 were in their 60s and 70s). The group learned 120 word pairs and were asked to recall them for researchers 10 minutes later, then again in the morning after a night’s rest. Brain activity scans of the participants found that the older adults’ quality of sleep was 75 percent lower than the younger group, and that their memory of the word pairs was 55 percent worse the next day. There are a number of ways to improve your sleep quality: 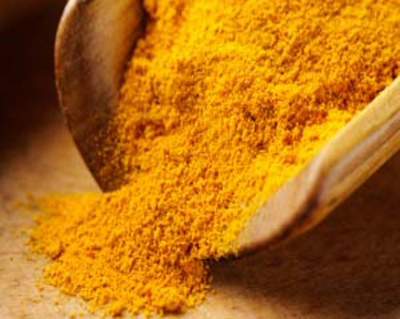