One out of every three seniors falls every year. 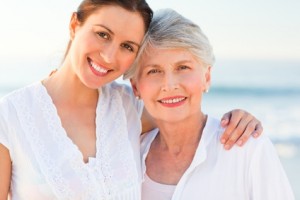 Falls are the leading cause of death, injury and hospital admissions among the elderly population. In fact, one out of every three seniors falls every year. Last year alone, more than 1.6 million seniors were treated in emergency rooms for fall-related injuries. Several factors contribute to the fact that seniors fall so much more frequently than younger people:

However, falls are not an inevitable part of growing older. Many falls can be prevented by using a fall detection or FallAlert system as well as by making the home safer and using products that help keep seniors more stable and less likely to fall.