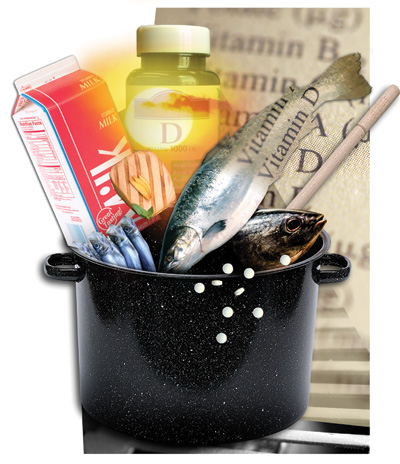 Partner With LifeCall and Boost Your Bottom Line 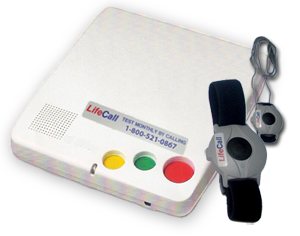 LifeCall is pleased to announce its new Affinity Program, providing healthcare providers with an income-generating resource for developing and maintaining their customer base. Now enhance relationships with your existing customers by helping them remain safe and live independently in their homes.

The Affinity Program does not require any financial investment, and is completely administered by LifeCall. Merchandising, customer enrollment, shipping, handling, and billing are all managed by us. Revenue sharing begins when your customer subscribes to our monthly monitoring service, and is paid to you every 30 days for the duration of the program.

To learn more about the program and to enroll, click HERE.

Trust LifeCall For Peace of Mind You Can Count On
LifeCall<sup>®</sup>  –  The most important CALL you’ll ever make.™